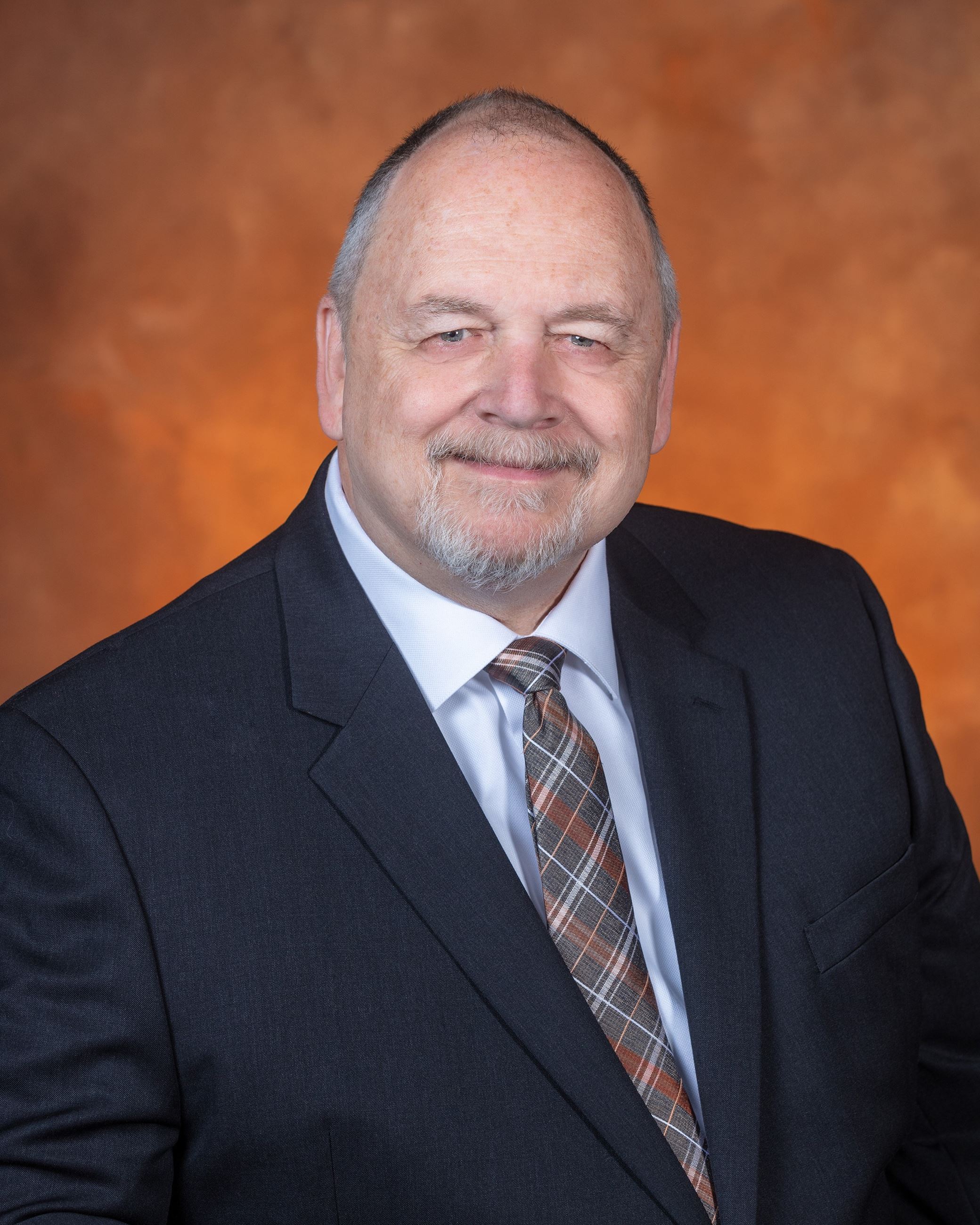 Jim and his wife, Mindy, moved to Crestwood in 2016. Prior to being elected to the Board of Aldermen, Jim served the City as Chair of the City's Board of Zoning Adjustment, on the Crestwood Plaza TIF Committee, and on the City's Economic Development Committee.

Jim was born in upstate New York, grew up in Louisville, Kentucky, attended Centre College, and graduated from the University of Colorado with degrees in Architecture and Environmental Design. After several decades of both practicing architecture and being politically active in Denver, including serving five years on their Regional Transportation District board, Jim relocated to St Louis in 2004. The 2009 recession prompted a temporary career change where Jim ended up being a table games dealer at River City Casino for several years. Jim is now a semi-retired architect, keeping busy with a variety of smaller projects including ongoing work on their MCM home, in Ridgewood.

Jim's always interested in hearing from his constituents - please reach out to me at jzavist@cityofcrestwood.org!